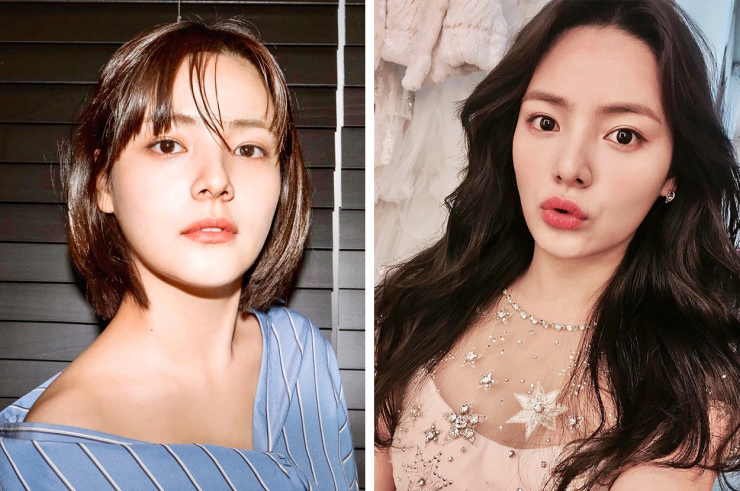 Song Yoo-jung, a 26 year-old South Korean actress and model, was found dead in Seoul on Saturday, her agency said.

Song’s funeral was held quietly as her family wished, according to a statement from Sublime Artist Agency.

Song started her acting career at 20 in the Korean TV series “Golden Rainbow” and rose to fame in a web series called “Dear My Name.”

She also acted in music videos and featured in advertisements for cosmetic brand Estée Lauder and ice cream chain Baskin-Robbins.

Aside from acting and modeling, she advocated for people with disabilities. She was an ambassador for the Warm Accompaniment, a South Korean social welfare organization.

“With an improved space for the type of disability, the lives of the disabled will change and create a warm world without disabilities.” she once said at a Warm Accompaniment event.

“Song Yu Jung was a friend of ours who always gave us joy with her bright smile, and she was a wonderful actress who acted with passion,” the agency said in the statement.

The cause of Song’s death is still unclear.