The bill – known as “only yes means yes” – comes after a series of court cases in which men in Spain were convicted of the lesser charge of sexual abuse instead of sexual assault sparked widespread outrage.

These included, most famously, the La Manada – or “wolf pack” case – in which five men were jailed for sexual abuse and not rape after they gang-raped an 18-year-old woman at the running of the bulls festival in Pamplona in 2016.

The men’s lawyer at the time had argued that because the woman had consented because she was immobile and had her eyes closed in the video that was taken by one of the men.

The initial verdict led to mass protests across Spain, as well as a debate over the country’s sexual offences legislation.

Spain’s Supreme Court later overruled the initial decision in 2019, finding the men guilty of rape and raising their sentences to 15 years.

The new draft law, approved on Tuesday, would abolish the distinction between sexual abuse and sexual assault and classify any penetration without consent as rape, punishable between four and 10 years in jail, with aggravated rape commanding a higher prison term of a maximum of 15 years, according to the BBC.

The law also seeks to establish special courts and 24-hour crisis centres for victims of sexual offences, as well as increase jail penalties for work-related sexual harassment and make street harassment a criminal offence, according to the Guardian.

“Spain will be a safer country for women with the approval of this law. Women’s rights and sexual freedoms will never again be stranded down a blind alley,” the country’s equality minister, Irene Montero, said at a news briefing on Tuesday. The draft law will now be debated in parliament. 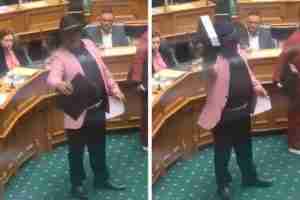 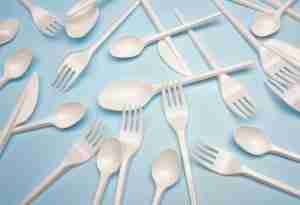