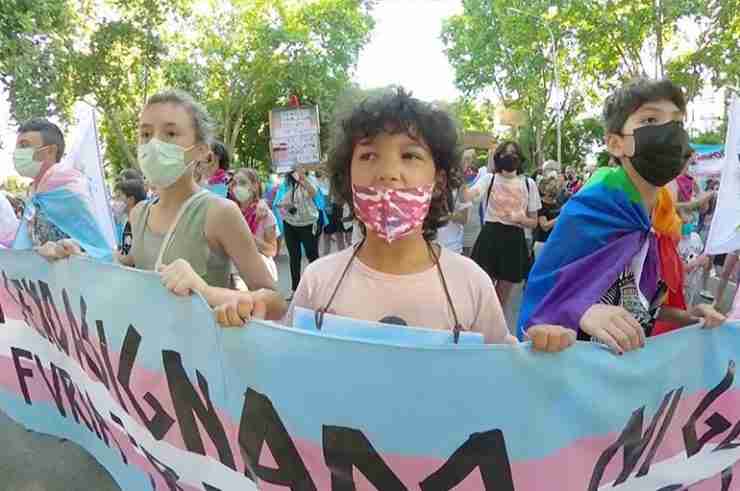 Spain approved a draft bill on Tuesday Jun. 29 that will allow anyone over the age of 14 to change their legal gender without a medical diagnosis or hormone therapy.

Under the bill, both the current requirement for hormone therapy and psychological diagnosis will no longer be mandatory for people over 14 to switch gender in official documents.

Instead, they only have to fill out a form at the registry office.

“During this Pride, we make history with a law that takes a giant step forward in LGBT rights and in particular in trans people rights,” Equality Minister, Irene Montero, said in a press conference.

Those who are aged 12 and over will be allowed to change their gender.

If passed, the bill would also ban LGBTQ conversion therapy.

During the press conference, Montero noted the significance of the bill in the context of the crackdown on LGBT rights in some countries in Europe.

“There are areas in Europe that are not safe for LGBT, where LGBT people are not welcomed and can be afraid of suffering an attack for something as normal and necessary for people’s happiness like walking while holding your same sex partner’s hand,” Montero said.

The draft bill will now go to a second reading after a public hearing before it moves to the lower house of parliament.

More On LGBT Rights In Europe