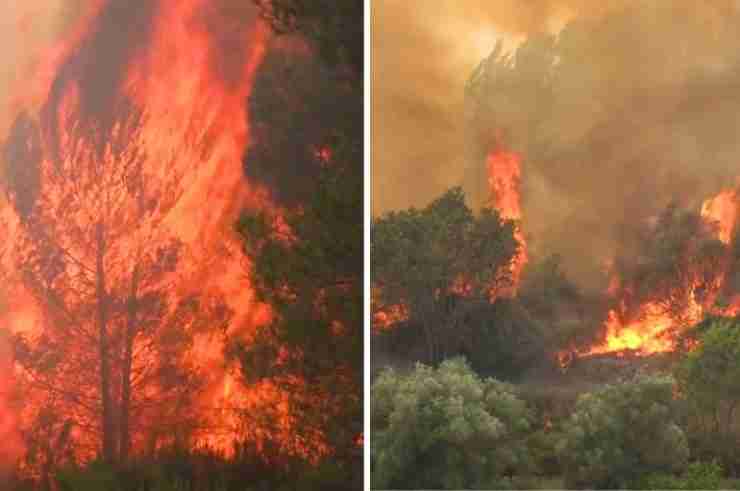 Spain has been experiencing one of the earliest heatwaves in decades, with temperatures soaring up to more than 40 degrees celsius.

The hot weather and strong winds have caused wildfires to break out across the country, especially in Catalonia and Zamora, which is near the border with Portugal.

The fires have burned more than 25,000 hectares of land in the Sierra de la Culebra mountain range in Zamora and forced hundreds of people from 18 municipalities to evacuate their homes.

Officials in Catalonia said on Saturday June 18 that firefighters were struggling to put out more than 30 blazes, according to the Guardian.

Scientists have expressed their concern about the effect of the fires on Sierra de la Culebra, which is home to one of largest wolf populations in Europe.

“This is a singular area, home to some of the richest biodiversity in Europe. And it’s been affected by a devastating fire of brutal proportions,” environmentalist Sergi García told the Guardian.

Spain is among one of the many areas in Western Europe that are suffering from heatwaves in recent days.