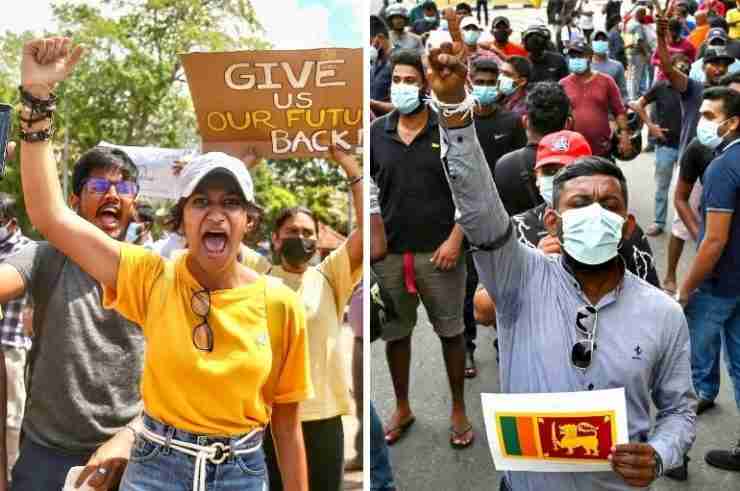 Here’s how the events over the past decade have lead to the current situation.

Mahinda Rajapaksa is elected as the president of Sri Lanka.

The Sri Lankan government bans chemical fertilizers in a move towards organic farming, causing a drop in tea and rice production that caused to economic losses.

The government reverses its fertilizer ban, but the damage is done.

Foreign currency reserves run low and the government can’t pay for imported goods such as food and fuel.

Protests break out over shortages of basic necessities and power outages.

Gotabaya Rajapaksa declares a state of emergency and imposes a curfew.

Protesters defied the curfew, and hundreds are arrested. The government also imposed a social media ban.

Gotabaya Rajapaksa invites the opposition party to form a unity government but is rejected.

Gotabaya Rajapaksa revokes state of emergency but refuses to resign.