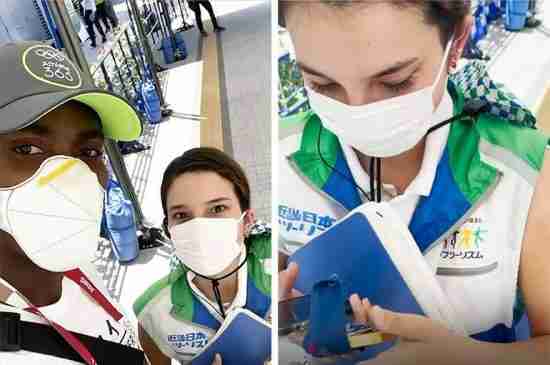 Jamaican track athlete Hansle Parchment was on his way to compete for the semi-finals of the men’s 110 meter hurdles at the Tokyo Olympic Games, when he accidentally got on the wrong bus and ended up at the Tokyo Aquatics Center instead of the Japan National Stadium for his event.