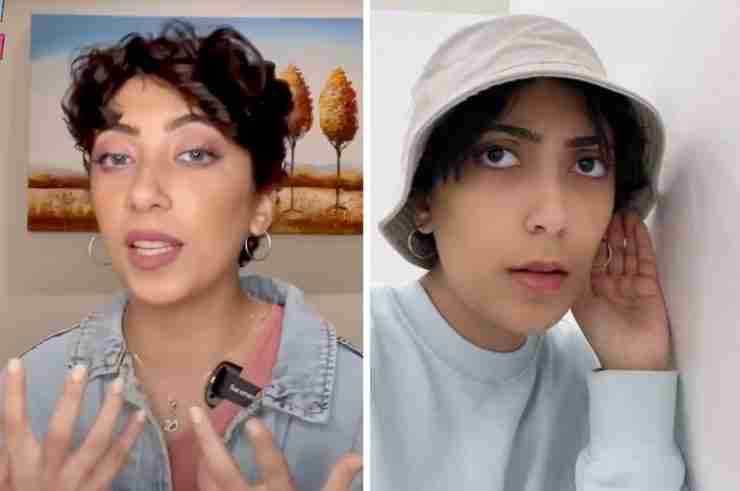 Tala Safwan, an Egyptian influencer who has nearly 5 million followers on TikTok and more than 800,000 subscribers on YouTube, has been arrested by the Saudi police for what authorities said was sexually suggestive content.

In a joint TikTok live stream, Safwan is seen asking a woman Saudi friend to come over as she is lonely in Riyadh.

Her friend denies the invitation, saying it is 3:30am.

“Even better, because everyone will be asleep and they won’t hear what I’ll do to you. They won’t hear your screams… from how much fun we’ll be having,” Safwan then replied, Al Jazeera reported.

She was arrested for “talking to another woman with sexual content and suggestiveness that could have a negative impact on public morality,” police tweeted on Monday July 26.

Safwan, who has not been named by police, has denied there was any sexual subtext to her comments, according to VICE World News.

Same-sex sexual conduct could be punished by death or flogging in Saudi Arabia under the country’s interpretation of Islamic law, according to the BBC.

In June, authorities seized rainbow-colored toys and articles of clothing from shops in Riyadh as part of a crackdown on LGBTQ rights.

Safwan’s arrest comes after Haneen Hossam, another Egyptian TikToker, was jailed for three years for “human trafficking” over her lip-syncing and dancing videos.