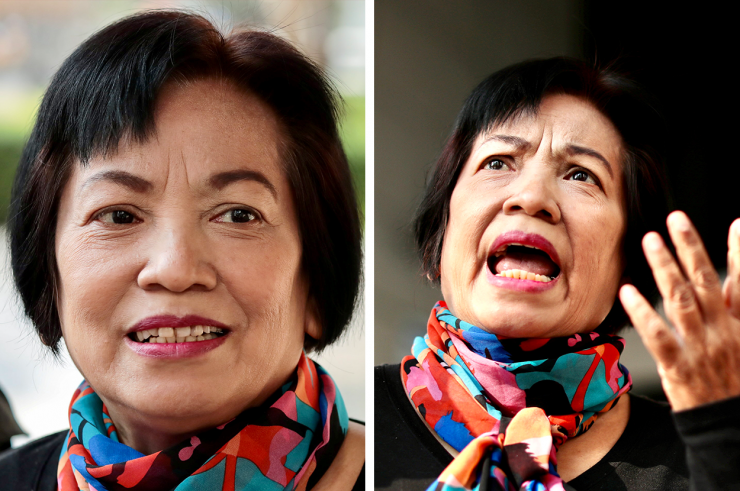 Anchan Preelert, a 63-year-old former civil servant in Thailand, has been sentenced to a record 43 years in prison for sharing audio clips deemed to be insulting the monarchy on social media.

This is the harshest sentence Thailand has ever handed out for breaking its lèse-majesté law, which makes it a crime to defame any senior members of the Thai royal family.

Anchan was sentenced to 87 years in prison, but the term was cut in half because she agreed to plead guilty.

She said she had only shared the audio and had not posted or commented on it.

She was among a group of 14 people detained in 2015 under the charge of using social media to share audio and video clips that were seen as critical of King Bhumibol Adulyadej, who was the longest-reigning monarch in the world until he died in 2016, according to the New York Times, and had been held in prison from 2015 to 2018 while awaiting trial.