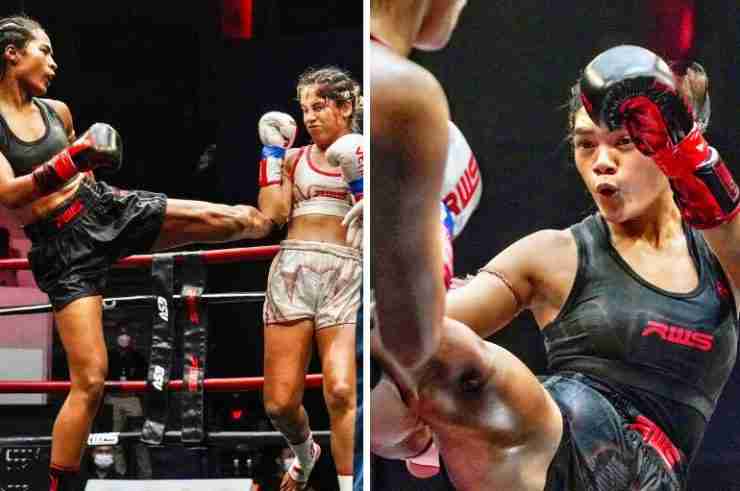 For the first time in 77 years, eight women have boxed in Thailand’s Rajadamnern Stadium, one of the world’s most famous Muay Thai venues, smashing a ban that prevented women from competing.

Men have predominately dominated Muay Thai because of gender stereotypes.

Unlike other stadiums which have slowly opened up, the Rajadamnern Stadium has never allowed women competitors since its opening in 1945.

Male fans and organizers believed women should not be allowed to compete because they menstruate and would taint the “pureness” of the Rajadamnern.

Since last Friday, women were even prohibited from touching the ring.

“Opening a door to a place where you thought you were never going to fight is historic. We are opening the way to a new era in this sport,” Spanish boxer Desiree Rovira said, according to EFE.

“It’s 2022, and the world has changed a lot. There are female boxers out there who are as competent as the male fighters. It’s time to adapt and allow women to enter the ring,” CEO of Global Sports Ventures, Thainchai Pisitwuttinan said, according to Coconuts.

The women boxers will also fight for the same price of THB1 million (US$28,000) as the male category.