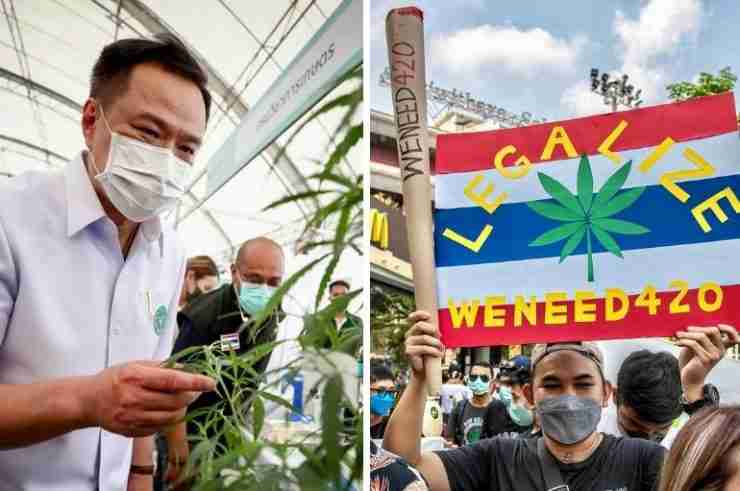 Thailand has announced it will be giving away one million cannabis plants to households across the country to generate enthusiasm for a new law that will allow people to legally grow cannabis plants in their own homes.

Under the new law, which goes into effect on June 9, people can grow cannabis plants at home after notifying the local government. The plants have to meet the medical grade and must be exclusively used for medical purposes.

The cannabis is not allowed for business purposes without further permission, according to CNN.

Thailand’s health minister said in a Facebook post on May 8 that he hoped the new rules will allow for cannabis plants to be grown like “household crops,” according to CNN.

The new law is the latest move by Thailand to become a leader in the cannabis industry in Asia, according to the New York Times.

Thailand became the first Southeast Asian country to legalize cannabis for medical use in 2019.

The rules have since been loosened to allow selling cannabis with a low percentage of tetrahydrocannabinol, or THC, which is the main psychoactive compound in weed.

The giveaway will also happen during the same week that cannabis will be removed as an illegal drug under its Narcotics Law after a recent government decision.