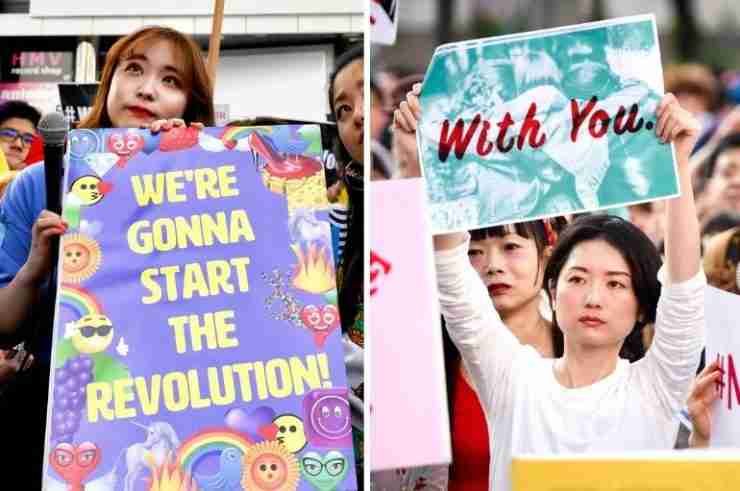 A court in Tokyo has ordered a medical university to pay compensation to 13 women for gender-based discrimination after it secretly made the entrance exam harder for women.

Juntendo University said in 2018 that it had raised the bar for women to “narrow the gap with male students” because women are better at communicating, and thus performed better in the interview stage of the application.

It also said it turned away women as there was not enough space in the women’s dorms, according to VICE News.

The government had launched an investigation in 2018 after another school, Tokyo Medical University, admitted that it had lowered the scores of women applicants because it didn’t want too many women doctors.

The school had believed that women doctors would drop out of the profession after getting married or having children and that admitting more men would solve a shortage of doctors.

A school official reportedly called it “a necessary evil”.

The government report found that women applicants were discriminated at four out of 81 schools it investigated.

13 former women applicants sued Juntendo University in 2019, and on Thursday May 19, the Tokyo District Court ruled that the university must pay the women 8 million yen (about US$62,500) in total damages.

The university declined to comment, according to the Guardian.

Japan has a history of gender inequality, with male candidates often picked over women candidates.

More On Women’s Rights In Japan