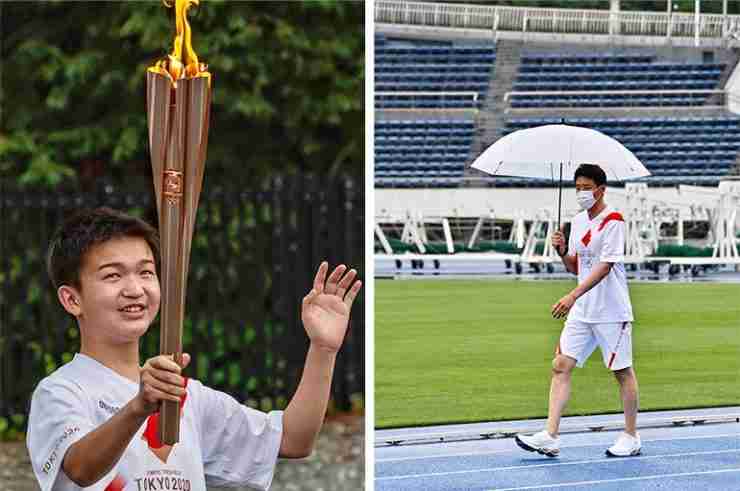 Fans have been banned from the most events at the Tokyo Olympic Games after Japan declared a state of emergency that will run throughout the duration of the games following a surge in COVID-19 cases and the threat of the highly contagious Delta variant.

The country’s fourth state of emergency, announced by prime minister Yoshihide Suga on Thursday July 8, will run from July 12 to Aug. 22, spanning the entire duration of the Olympic Games and ending two days before the Paralympics commence.

Suga said it was essential to prevent Tokyo from becoming a hotspot for new infections.

Following his announcement, Olympics organizers announced that government officials, Tokyo organizers and Olympic and Paralympics representatives had agreed to ban spectators at events in Tokyo and the three surrounding prefectures of Kanagawa, Saitama and Chiba.

Authorities have also asked people not to gather for events on public roads such as the triathlon.

Just last month, authorities had said they would allow domestic spectators at the games.

But now the Olympics, which will run from July 23 until Aug. 8, will be a largely TV-only event.

“It is regrettable that we are delivering the Games in a very limited format, facing the spread of coronavirus infections,” Tokyo 2020 President Seiko Hashimoto said.

“We had no choice but to arrive at the no-spectator decision,” she said. “We postponed and postponed, one after another. I have done some soul-searching about that.”

She added that having no fans was “a very difficult decision.”

Though widely expected, the announcement is just the latest blow in a series of setbacks and delays to tge beleaguered Tokyo Games.

Tokyo reported 920 new coronavirus cases on Wednesday, the highest number of cases since May.

Subscribe To The Almost Newsletter For More Olympics News