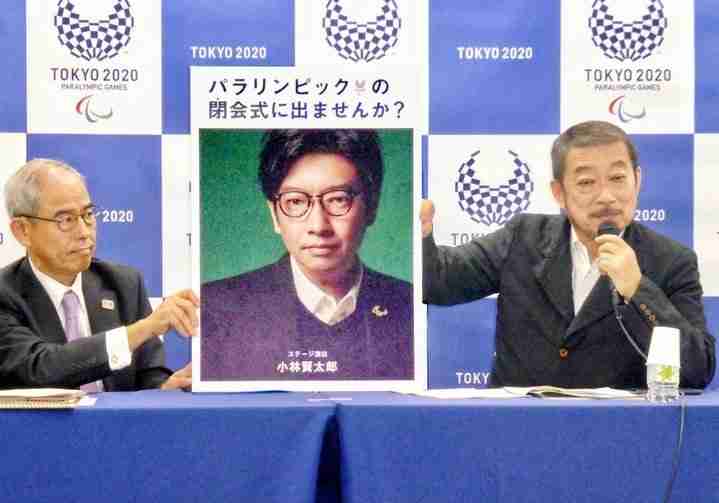 Kentaro Kobayashi, the director of the Tokyo Olympics opening ceremony, has been fired over a joke he made about the Holocaust during a comedy set he did in 1998.

In the bit performed when he was part of the comedy duo Rahmens, Kobayashi, 48, can been seen joking about a game he called, “let’s play massacre the Jews.”

In a statement reported by Japanese newspaper, Yomirui Shimbun, the former comedian apologized for his actions.

“I understand that my choice of words at the time was wrong, and I regret it. I would like to apologize for making people feel uncomfortable. I am very sorry,” he said.

The Tokyo Games have been plagued with controversy and scandal since the start of the year.

In February, organizing committee head Yoshiro Mori was forced to step down after saying women talk too much in meetings.

A month later, creative chief Hiroshi Sasaki quit after suggesting plus-size comedian Naomi Watanabe should dress up as an “Olympig”.

Earlier this week, composer Keigo Oyamada was forced to resign over allegations of past bullying.

More on the Tokyo Olympics