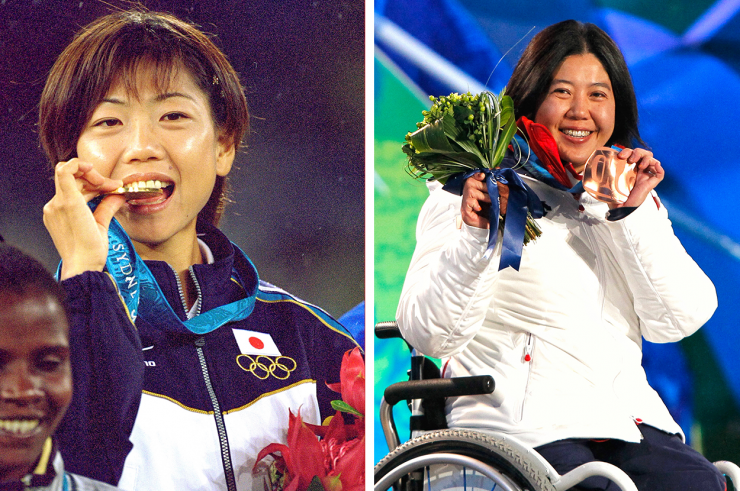 The Tokyo Olympics has appointed 12 women to its executive board in a symbolic gesture toward gender equality.

The announcement comes after Seiko Hashimoto took over the position of Tokyo Olympics Committee chief. She replaced 83-year-old Yoshiro Mori, a former Japanese president, who received backlash after he said that women talk too much in meetings.

The other members include professors, lawyers and business representatives.

Prior to the new appointments, only five out of 24 members were women, which was approximately 20%.

The decision came after a board meeting that agreed upon changing the maximum number of board members from 35 to 45.

With the new appointments, women now make up 42% of the board.

“It is possible to add 12 more members, so we decided to add 12 women to the board of directors,” the committee’s CEO Toshiro Muto said, according to the BBC.

In 2019, the Olympic Committee set a goal of raising the number of women on the board of directors to 40%.

After taking over the role, Hashimoto said that she believed it was necessary to “take swift action and provide solid results in order to rebuild trust in the organizing committee,” AP reported.

The appointments come just five months before the Tokyo Olympics begin and are unlikely to have any long term impact as the committee of 3,500 people will be dissolved after the Olympics take place.