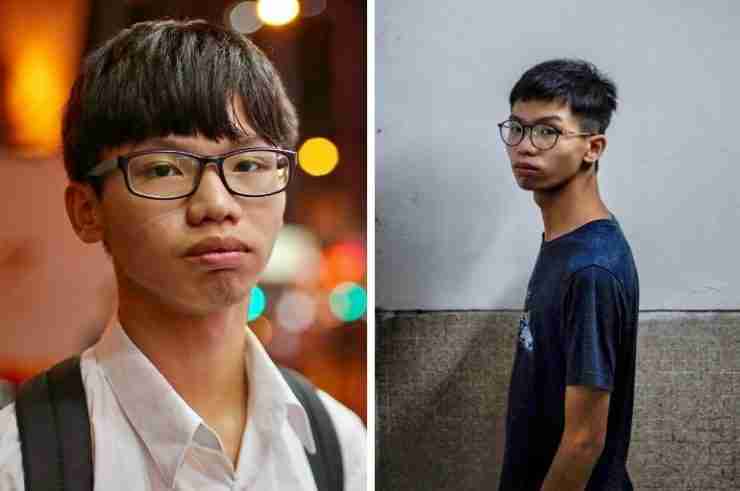 Tony Chung, a 20-year-old student activist in Hong Kong, has been sentenced to three years and seven months in prison for secession and money laundering.

He is the youngest person to be charged under the National Security Law.

In the verdict, the judge said Chung, the founder of Studentlocalism, a group that advocated for Hong Kong’s independence, had “played an active role in promoting the independence of Hong Kong.”

Even though Chung disbanded Studentlocalism when the National Security Law was instituted, the judge said Chung “continued his endeavor and the pursuit of his political ideas” by establishing a US-based division.

He was also charged with possessing pro-independence materials and social media posts he shared for Studentlocalism.

Prosecutors pointed to pro-independence T-shirts, flags and books that police seized from a raid at Chung’s house and a PayPal account he ran to receive donations.

However, many of Chung’s posts dated back to before the national security law, which contradicts authorities’ promise they would not be imposing the law retrospectively, according to the BBC.

Chung’s lawyers also said the money he received was used for the organization’s operations and he had not intended to make a profit.

Chung was arrested with two other activists near the US consulate in October 2020 by plainclothes police as he was reportedly on his way to seek political asylum.

In December 2020, he became the first public political figure to be prosecuted under the National Security Law when he was sentenced to four months in jail for “insulting the Chinese flag,” according to Hong Kong Free Press.

Chung had thrown the Chinese flag to the ground during scuffles outside Hong Kong’s legislature in May 2019, HKFP reported.

He pleaded guilty with “no shame in his heart” to the secession and money laundering charges about three weeks ago.