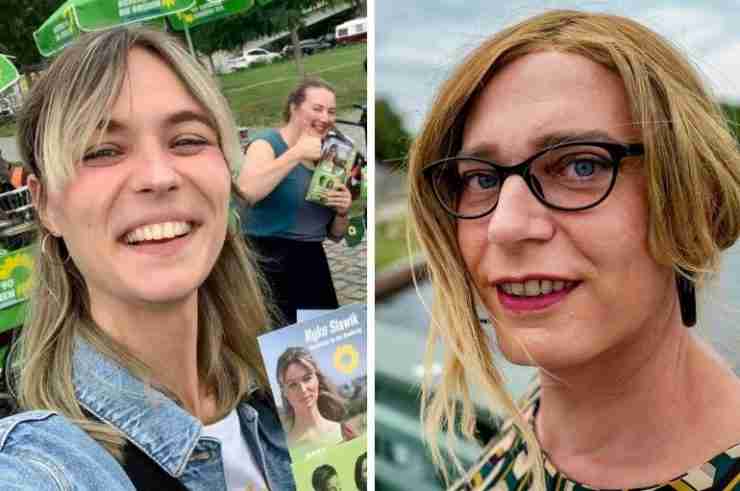 Two German women from the Greens Party have made history by becoming the first openly transgender candidates to win seats in the German parliament in Sunday’s national election.

Tessa Ganserer, 44, won a seat representing the district of Nuremberg but had to run with the name her parents gave her at birth.

She has yet to legally change her name in an act of protest against the country’s 40-year-old law requiring a costly medical certificate.

Another trans woman, Nyke Slawik, 27, secured a seat in the western state of North Rhine-Westphalia. The Greens Party came third in the election, which marks the prospect of a coalition government.

“It is a historic victory for the Greens, but also for the trans-emancipatory movement and for the entire queer community,” Ganserer said, Reuters reported.

Working towards an easier procedure for transgender people to self-identity will be a priority for Ganserer. Meanwhile, Slawik has called for a nationwide action plan to fight against homophobia and transphobia.

Giffey was previously the family minister in Chancellor Angela Merkel’s national government but resigned after claims that she had plagiarized her doctoral thesis.