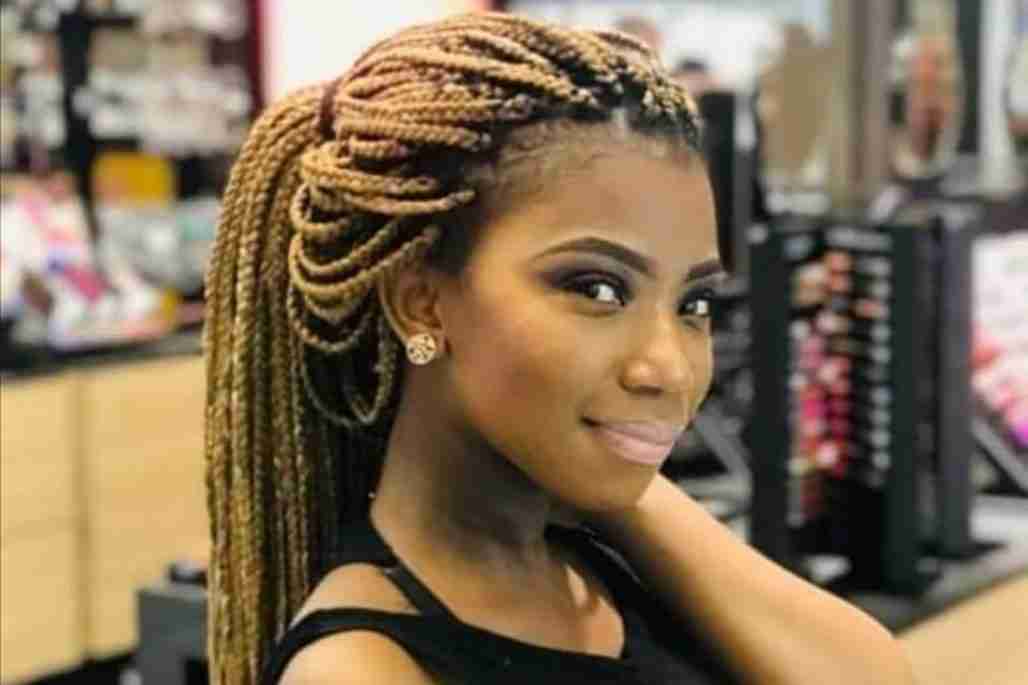 People in South Africa are demanding justice for the murder of Tshego Pule, a 28-year-old pregnant woman who was found hanging from a tree near Johannesburg with a stab wound to her chest on Monday.

News of her death prompted an outpouring of anger on social media, with the hashtag #JusticeForTshegoPule trending as people demanded justice for her death and the deaths of other women before her.

Local media report that police have opened an investigation into the case.

There are high levels of violence against women in South Africa, according to statistics. 2,930 women were murdered in South Africa in the 12-month period from 2017 to 2018, which is around one murder every three hours.