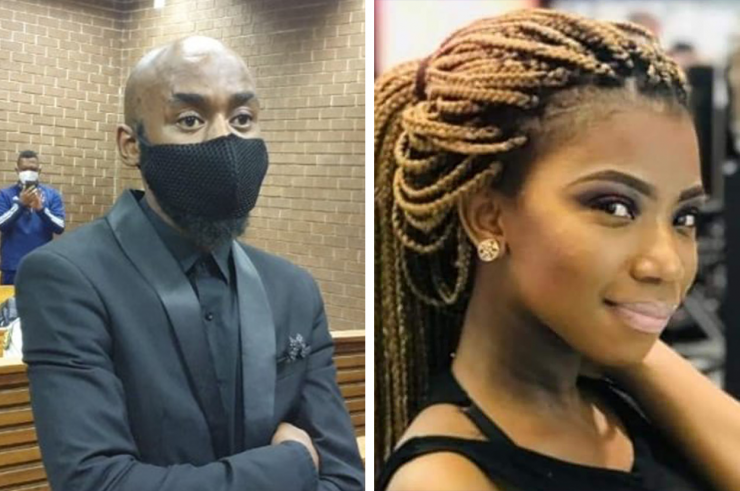 The boyfriend of a pregnant South African woman whose death last year sparked nationwide outrage has been charged for her murder.

28-year-old Tshegofatso Pule, who was eight-months pregnant, was found hanging from a tree near Johannesburg with a stab wound to her chest last June, after four days missing.

News of her death prompted an outpouring of anger on social media, with the hashtag #JusticeForTshegoPule trending as people demanded justice for her death and the deaths of other women before her.

Pule’s boyfriend, 32-year-old Ntuthuko Ntokozo Shoba, was arrested last week and has been charged with murder, conspiracy to commit murder, and defeating the ends of justice.

This comes after a court in Johannesburg sentenced another man, Mzikayise Malephane, to 20 years in prison after he pleaded guilty to murdering Pule.

Malephane said Shoba had offered him money to kill Pule because Shoba “did not want his wife to find out about the unborn baby,” according to the BBC.

Malephane said he initially rejected the offer until Shoba gave him 70,000 rand (US$4,651), according to a plea agreement.

There are high levels of violence against women in South Africa, according to statistics. 2,930 women were murdered in South Africa in the 12-month period from 2017 to 2018, which is around one murder every three hours.