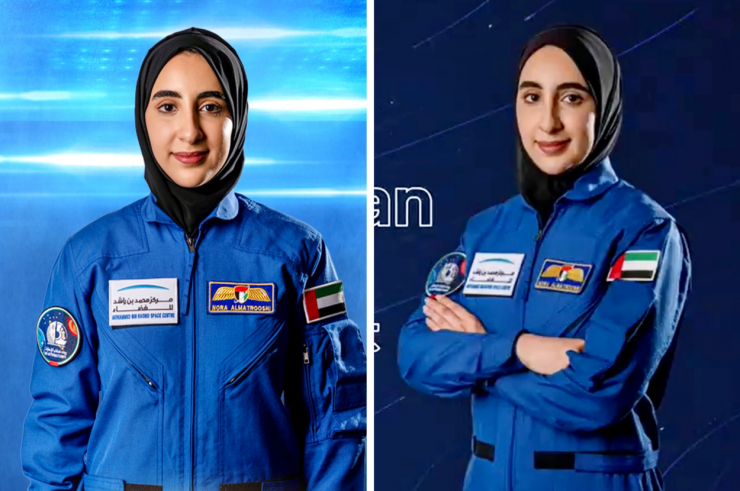 The United Arab Emirates (UAE) has selected its next two astronauts for its future space missions, including its first Arab woman astronaut.

28-year-old Noura Al-Matroushi, an engineer at the UAE’s National Petroleum Construction Co., was selected from 4,000 candidates along with Mohammed Al-Mulla, a 33-year-old male pilot.

The two will train at NASA’s Johnson Space Center in Houston, Texas, to prepare for the UAE’s ambitious space plans, including building a human settlement on Mars by 2117.

The UAE is the 5th country in the world to reach Mars and the first Arab country to launch an interplanetary mission, with its Hope space probe reaching Mars in February this year.

UAE officials say the Mars mission’s science team was made up of 80% women, DW reported.

The announcement, made by Dubai ruler Mohammed bin Rashid Al-Maktoum, comes just days after the United Nations said the UAE had not provided proof that Al-Maktoum’s missing daughter, Princess Latifa, is alive.

Al-Maktoum’s family said in February that Princess Latifa “being cared for at home, supported by her family and medical professionals” after the BBC obtained and released footage of her accusing them of holding her hostage in a villa.

However, the Office of the UN’s High Commissioner for Human Rights said on Friday Apr. 9 that it still has not received “proof of life” for the princess despite asking for it in February.