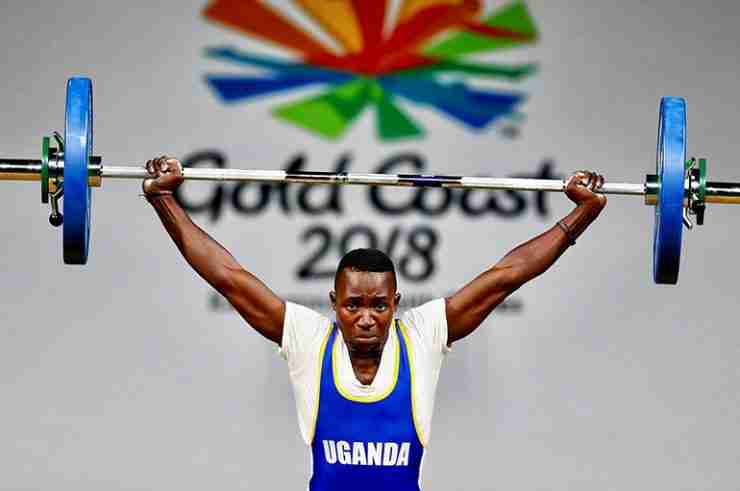 Ugandan weightlifter Julius Ssekitoleko has disappeared in Japan ahead of the Olympic games, leaving only a note behind.

Ssekitoleko, 20, had been taking part in pre-Olympic training camp in Izumisano, Osaka, when city officials noticed he failed to submit a sample for mandatory Covid-19 testing around midday Friday July 16.

Ugandan sport officials said the athlete found out last week that he would not be competing at the Games and was due to return home on Tuesday, July 20.

He was last seen by a fellow teammate around 12:30am on Friday, while surveillance cameras at a local train station showed Ssekitokleo purchasing a bullet train ticket to Nagoya around six hours later at 6:30am.

Japanese new agency Kyodo reported that Ssekitoleko had written a note detailing his desire to stay and work in Japan, saying life was too difficult in Uganda and that his belongings should be sent home to his wife.

A search for the athlete is currently underway though his current whereabouts are still unknown.

“All we want is that he’s found as soon as possible. He might be having a tough time,” a Japanese official said, the New York Times reported.

In 2018, Ssekitokleo competed in the men’s 56kg weightlifting category and finished 10th in the Commonwealth Games, where six Ugandan athletes went missing in the Gold Coast in Australia.

He is part of the nine member Ugandan sport delegation that arrived in Japan mid June where two members have tested positive for COVID-19.

The COVID cases have prompted intense scrutiny over the International Olympic Committee’s ability to prevent the spread of infection, with organizers imposing stricter protocols on foreign athletes.

The Olympic Games are set to begin this Friday July 25 despite Tokyo declaring a fourth state of emergency.

More On The Olympics