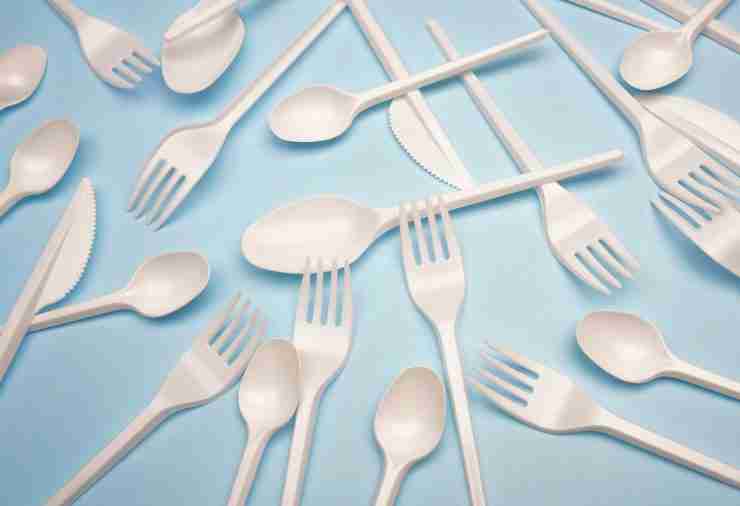 On average, one person in England uses 18 single-use plastic plates and 37 single-use plastic items of cutlery every year, according to government figures reported by the BBC. Research in 2020 found that the UK was the second country to produce the most plastic waste per person after the US, with UK citizens producing 99kg of plastic waste per person per year, according to The Guardian.

England is one of the latest countries to impose a ban on single-use plastic items, as Scotland, Wales and Northern Ireland already have plans and the European Union proposed a similar ban in July.

“We have made progress to turn the tide on plastic, banning the supply of plastic straws, stirrers and cotton buds, while our carrier bag charge has cut sales by 95% in the main supermarkets,” Environment Secretary George Eustice said. “These plans will help us stamp out the unnecessary use of plastics that wreak havoc with our natural environment.”

However, it may not be until April 2023 that this plastic ban will take effect in England as a consultation on the policy will only begin in fall.

The government is also planning to impose a plastic packaging tax beginning April 2022, which will charge £200 per tonne for plastic that has less than 30% recycled content. It hopes to encourage the use of recycled material with this tax.

When the government imposed the plastic bag charge in supermarkets back in 2015, supermarkets saw a 95% decrease in the use of plastic bags. In 2018, England banned plastic microbeads in washing products and, in 2020, they banned single-use plastic straws, cotton buds and drink stirrers.

“Banning throwaway plastic items like plates and cutlery is a welcome move, but the UK government is simply playing catch up with the EU,” a Greenpeace UK spokesperson told the Guardian. “After years of talking about being a global leader in this field, the UK government has managed to crack down on a grand total of four single-use plastic items and microplastics. This snail-paced, piecemeal approach isn’t leadership.”

Six years after it was announced as a key environmental policy, the government said that plans to introduce a deposit return scheme for plastic bottles – like those of other European countries such as Denmark, Germany, Netherlands, Norway and Sweden – will not be in place until late 2024 at the earliest.

“The UK public has long been willing and ready to move on from polluting throwaway plastic. Is the government listening?” he added.