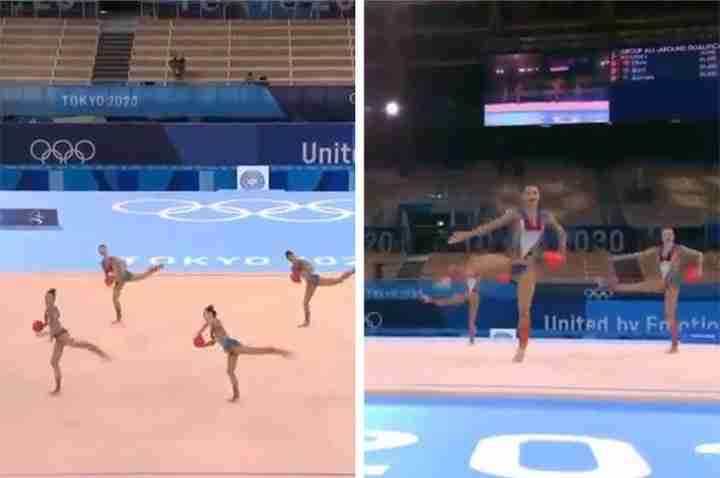 The team dressed in costumes similar to those of the Sailor Moon character, and performed to the iconic theme song “Moon Legend”.

“I’m so happy that they dressed as Sailor Moon! They showed so much love for Japan,” one person wrote on Twitter.

“As a Sailor Moon fan, I got so pumped up watching their routine!” another person wrote.

TV anchors and commentators also voiced their excitement, according to Yahoo Japan.

Kotono Miishi, the voice actor of the Sailor Moon heroine, also shared the video from Yahoo Japan with heart emojis