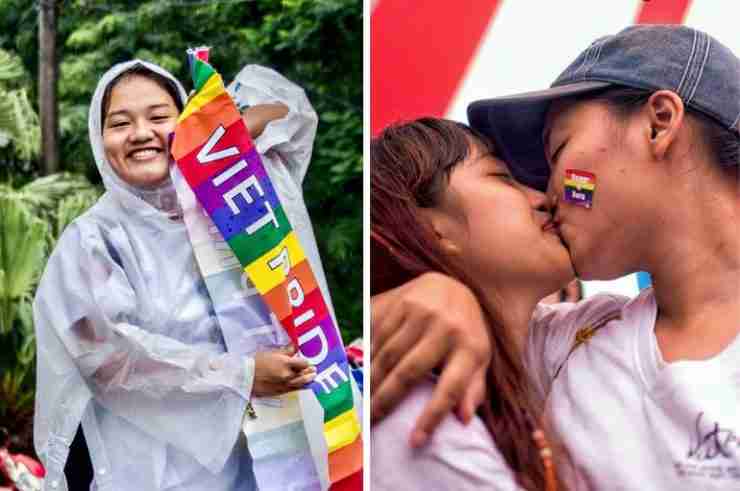 Vietnam has officially announced that being LGBTQ should not be considered an illness in a landmark moment for LGBTQ rights in the country.

Vietnam’s Ministry of Health made the announcement on August 3 in the hopes of rectifying the current treatment of LGBTQ patients in the country.

In its announcement, it said medical institutions and professionals should no longer discriminate against and not provide proper medical care for LGBTQ people.

The landmark announcement brings Vietnam’s health policy in line with that of the World Health Organization (WHO) for LGBTQ people.

Other institutions, such as the American Psychiatric Association, have also declassified sexual orientation to those of the same gender as a mental illness.

Authorities in Vietnam have also instructed all medical establishments to improve their medical staff’s knowledge on LGBTQ people and internal review processes to ensure people in this group are not discriminated against.

Additionally, it said that medical staff should “not interfere nor force treatment” on LGBTQ patients, and “if any, it must be in the form of psychological assistance and performed only by those who have the knowledge of sexual identity.”

In recent years, Vietnam has made progress in advancing LGBTQ rights, such as removing same-sex relationships from the list of forbidden relationships.

LGBTQ right groups are now campaigning for legislation that will allow the country to recognize same-sex partnerships.

“LGBT people in Vietnam deserve access to health information and services without discrimination, and the Health Ministry’s new directive is a major step in the right direction,” Human Rights Watch said.