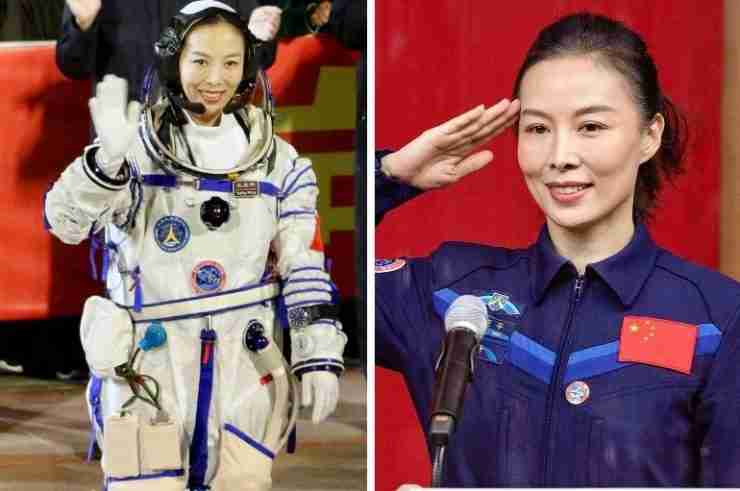 Wang Yaping, a military pilot and astronaut, is set to become the first woman astronaut to work on China’s new Tiangong space station.

The 41-year-old is also expected to become the first woman in China’s space history to conduct a spacewalk after blasting off for the Tiangong – or “Heavenly Palace” space station on Saturday Oct. 16.

She was joined by 55-year-old mission commander Zhai Zhigang, who carried out China’s first spacewalk in 2008, and astronaut 41-year-old astronaut Ye Guangfu on the Shenzhou-13 mission.

They are part of the second group of astronauts to live and work on the space station in a mission that will run for 183 days, the longest stay in space by Chinese astronauts.

Wang is the second woman from China to go to space, following fellow woman astronaut Liu Yang. Liu made history in 2012 a with a three-person crew on board the Shenzhou 9 spacecraft in 2012.

Wang is a major in the Chinese People’s Liberation Army Air Force and a transport plane pilot.

In May 2010, she officially became the second astronaut in China.

During the mission, she gave a science lecture about space from a trial space station module, which was watched by 60 million students across China, showing students surface tension of liquids in space, conducting kung fu moves and answering questions, according to CNN.

“When I looked out of the window for the first time, I realized the true meaning of the power of life… that kind of beauty was just beyond comprehension,” she told CNN in 2015.